Darren Maguire’s championship record is long. Before joining Riverdance in 1996, he had earned first place at many regional and National competitions, including the Great Britains, All England, All Ireland and the Regional Oireachtas; and a second place in the World Championships. Darren was born into a dancing family. His parents, Kathleen and Michael Maguire, founded the highly-regarded Maguire O’Shea Academy of Irish Dance just outside London, England nearly thirty-five years ago. Darren and his five siblings inherited the talent, all having won major dance titles. Most recently, his youngest sister, Ellie, taking first place at the World Championships three times.

Darren has performed on many of the world’s most notable stages, including Radio City Music Hall, The Kremlin and the Great Hall of the People.

As an accredited ADCRG, Darren is certified to adjudicate Irish dance competitions under the rules of the Dublin, Ireland-based Irish Dancing Commission.

He relocated to Tucson, AZ, in the summer of 2006 and founded the Maguire Academy of Irish Dance after hanging up his Riverdance shoes, having danced with the world-renowned show for ten years. 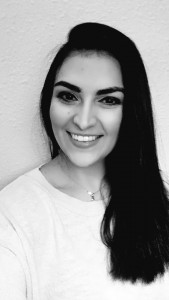 Maggie was born in Tucson, AZ and completed her degree in Economics at Northwestern University.  She successfully completed her TCRG certification in August of 2017.  She currently lives in Denver, Colorado where she is pursuing a finance career in addition to teaching Irish dance classes.

Irish dance has been a part of her life since the age of 7, and she has been with the Maguire Academy since it was founded in 2006.  Maggie and her family danced together for years, and it was something she knew she could never leave.  Her heart has been with Maguire Academy and Irish dance since the very beginning, and she is thrilled to have the chance to be a part of its future with this amazing team and fantastic students. 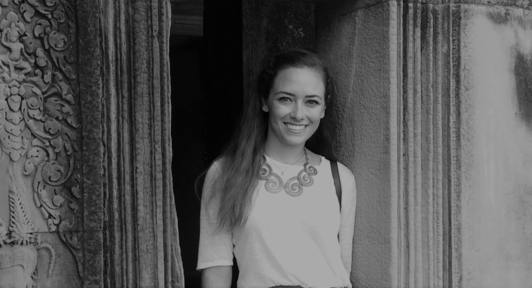 Carina was born in Mexico City, Mexico and moved to Querétaro at age 19. She founded a dance studio in 2006 with the idea of introducing Irish Dancing to the state, a dance she fell in love with when Riverdance was in town.  Through an alliance with a Mexico City based studio she started teaching young kids.  In 2009, she attended her first Southern Region Oireachtas as an assitant teacher and in 2013 to the World Championships.

In 2015, Carina and her dancers joined the Maguire Academy where they’ve felt part of the Maguire family since. Carina’s students have been part of a selected and growing group of Mexican Irish dancers that compete in CLRG’s majors.

She earned her TCRG in 2017 and is one of seven Mexican TCRGs currenly commited to teaching the art of Irish dancing to Mexico’s kids.

Jackie was born and raised in Houston, TX but has traveled to Dallas for dance lessons for the past 8 years. Jackie started dancing at the age of 9 and has been Irish dancing since the age of 11. She still competes and has danced at the Worlds, North Americans, All Irelands, and Oireachtas competitions. Jackie will be completing her studies from The University of Texas School of Dentistry with a degree in Dental Hygiene. Once finished with that she plans on becoming TCRG certified.

Alexis has been a member of the Maguire Academy of Irish Dance since its inception in June of 2006. Prior to that, Alexis studied with the Bracken School of Irish Dance and Ballet Arts Tucson. She has represented the Western Region at the World Championships and competed at the North American Nationals several times. She enjoys performing has danced professionally with The Cheiftans, Danu, Teada and Round the House.

Alexis is a Tucson native and began her dance training at the age of 3. She enjoys teaching and passing on the love for dance. 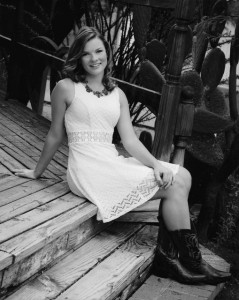 Madison has been with Maguire Academy of Irish Dance since March 2007. During her time at Maguire Academy, she participated in concert band, marching band and color guard while in high school becoming well rounded in the fine arts. She continues her passion for competing and performing Irish Dance, as she starts on her path of studying Nursing at Pima Community College. Madison enjoys teaching and working with all the various ages that make up the Irish dance community. From the Wee Little ones through the Marvelously Mature dancers, they all have a special place in her heart.